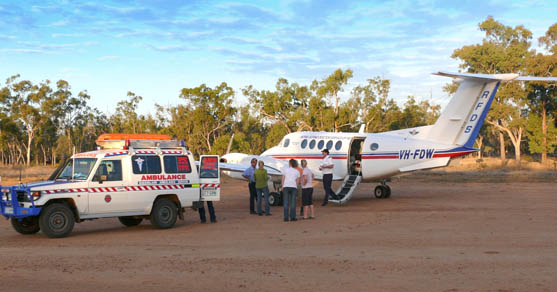 In Australia, the Royal Flying Doctor Service (RFDS) is a non for profit organisation which sends doctors and nurses by plane to remote areas to provide emergency services and medical relief to the injured and sick. Homart Pharmaceuticals has been supporting and sponsoring the RFDS for many years to improve the health and condition of people living in and travelling to remote areas, where they may not have such good access to healthcare services. Homart makes a great effort to support the RFDS spirit of caring for health and does its best to support the Australian health industry. END_OF_DOCUMENT_TOKEN_TO_BE_REPLACED 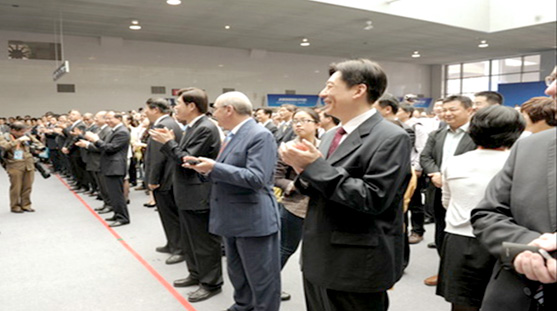 Homart Pharmaceuticals was invited by Austrade to Kunshan in China to participate in the 2013 Kunshan Imported Products show. END_OF_DOCUMENT_TOKEN_TO_BE_REPLACED 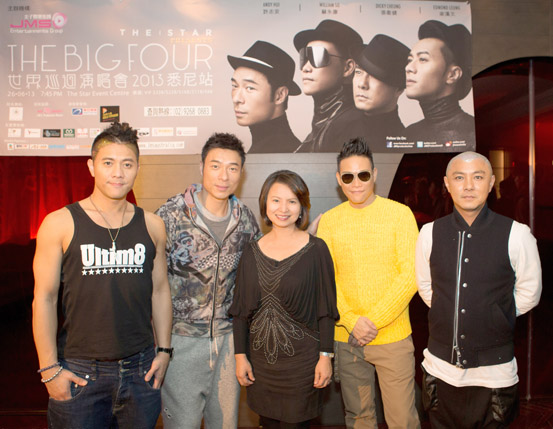 Sponsored by Homart Pharmaceuticals, the famous event “Big Four all new World Tour Sydney” was held at the new Event Centre in The Star, Sydney. Hong Kong Pop stars Mr. Weijian ZHANG, Mr Zhian XU, Mr Yongkang SU and Mr Hanwen LIANG are all not only talented at singing, they also are talented at acting and comedy. This was their first performance together as a group in Sydney. A great number of audience members rushed into the venue, and their laughter constantly filled the event centre, reflecting the successful and fabulous musical performance given by the Big Four. END_OF_DOCUMENT_TOKEN_TO_BE_REPLACED 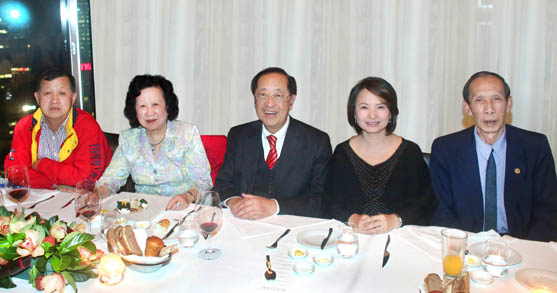 Mr. Jicheng WEI, Managing Director of ABC Tissue and Chinese Australian entrepreneur and philanthropist has recently received a distinguished award along with his wife. The couple recently attended an awards ceremony held at the Hall of National Banquet in the Parliament of Australia in Canberra. With the witnesses of over 300 Federal Government officials, including Prime Minister Julia GILLARD and Opposition Leader Tony ABBOTT, the couple proudly received the award ‘Champion of Champions’, the supreme distinguished award for all enterprise in Australia during the last 25 years. This ‘Ethnic Business Award’ is specifically awarded to the enterprise considered to have made the greatest achievements among the awarded champions over the past 25 years. Ms. Lynn YEH, the Managing Director of Homart Pharmaceuticals, also widely known as the long-time charity partner of Mr. and Mrs. WEI, attended the award celebration banquet, and offered her sincerest congratulations and best wishes to the couple. END_OF_DOCUMENT_TOKEN_TO_BE_REPLACED