In today’s technology and lifestyle advancement, people are increasingly over-loaded with stress and information. Prolong period of sleeplessness and lack of quality sleep are main contributing factors toward epidemic of health hazards. As result insomnia becomes a common health issue in this modern civilisation.   END_OF_DOCUMENT_TOKEN_TO_BE_REPLACED

A business group consisting of 35 Australian Chinese entrepreneur elites and led by the Yuhu Group Mr Xiangmo Huang participated in a study trip in Taiwan. During the trip, they made a generous donation of 5 million NT to cerebral palsy children in Kaoshiung city. The donation will go to building a new school and hospital. END_OF_DOCUMENT_TOKEN_TO_BE_REPLACED 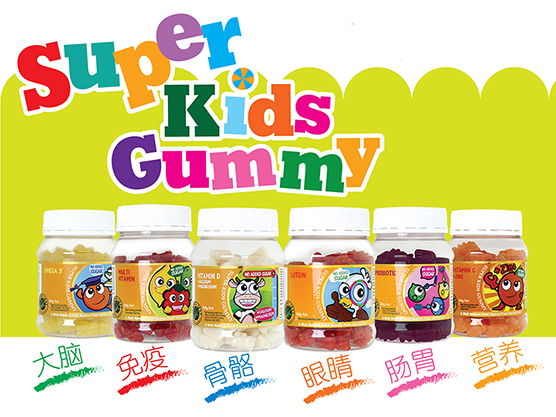 Established since 1992, the Homart Group has won many outstanding awards in the past 23 years. Homart has grown steadily and rapidly, launching many new popular products like health supplements, skin care and dairy products. END_OF_DOCUMENT_TOKEN_TO_BE_REPLACED