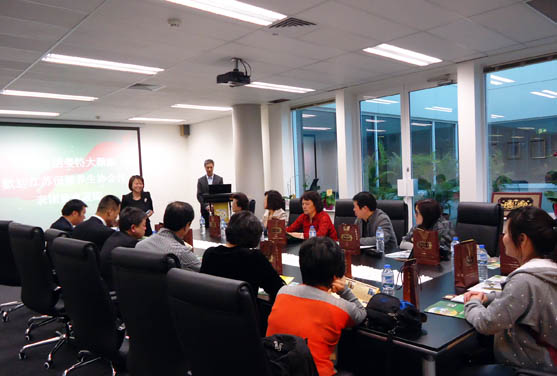 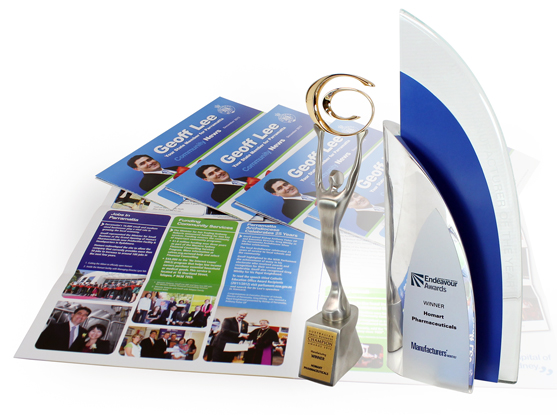 The critically acclaimed “Parramatta Community News Magazine,” which was founded in 2011 and has a loyal readership of 37,000 households in Australia, recently had an extensive report on Homart Pharmaceuticals and their fast expansion. Parramatta federal patriarch Dr. Geoff LEE MP made a special trip to visit Homart Pharmaceutical’s Rydalmere factory-style to participate in the […] 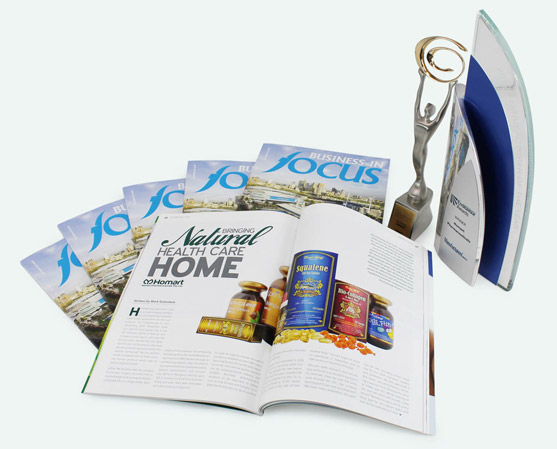 Australia’s most influential English authoritative business magazine “Business in Focus” senior contributing writer Mr. Mark GOLOMBEK recently wrote a six page report highlighting the fact that Homart Pharmaceuticals has successfully set up an effective and feasible goal in the global economic downturn and has made impressive achievements in the global health food industry. The article […] 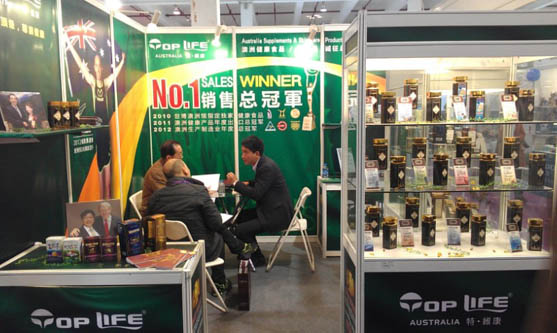 Homart Pharmaceuticals was invited to attend the fourth China International Health Products Exhibition. The exhibition was held at the Shanghai New International Expo Center from the 21st of March to the 23rd of March in 2013. There were more than 600 exhibitors and more than 800 well-known brands, with more than 10,000 professionals and people […] 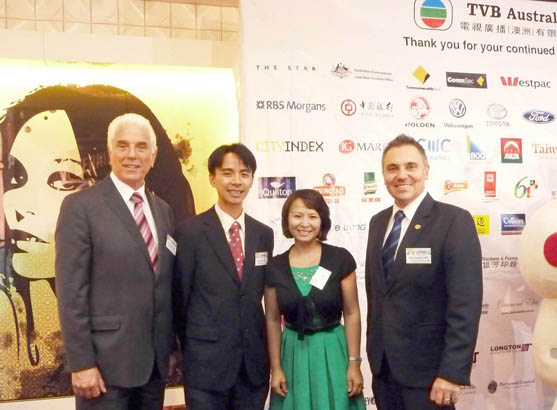