“The pinnacle of the night – Singing Oceania Party” will be held by “Homart Pharmaceuticals-The Voice of China”. 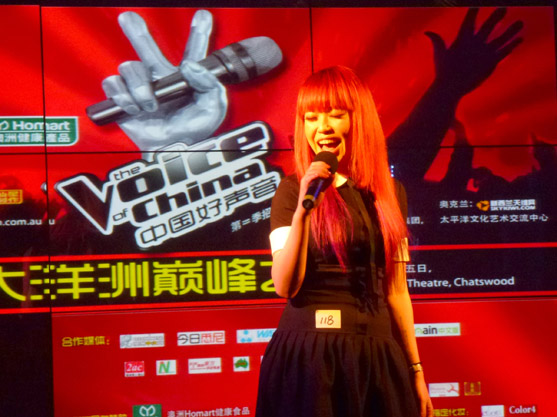 Recently, during “The Voice of China- Oceania Division’s” grand press conference, Homart Pharmaceuticals announced that they would become the Title sponsor of the second quarter of the show in Oceania. “The pinnacle of the night – Singing Oceania Party,” will be held in Sydney, Australia, at the end of May (Friday 31/05/2013) by “Homart Pharmaceuticals-The […] 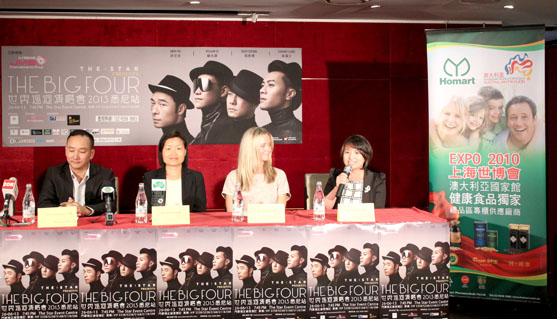 Homart Pharmaceuticals aims to bring people towards a healthy, balanced and happy life. For over 20 years, Homart has always cared for people’s health, producing top quality Australian health supplements and skin care products, and has been enthusiastic about organising and participating in all activities for the benefits of health and well-being. Therefore, Homart has […] 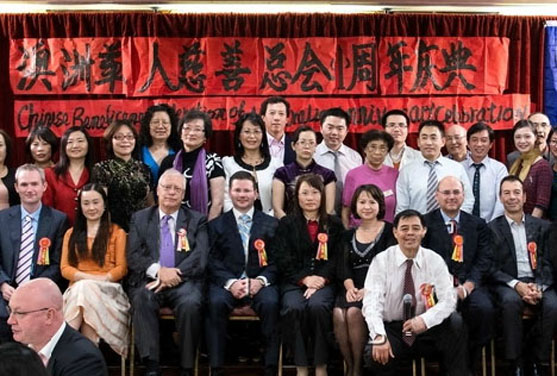 The Anniversary Ceremony for the Australian Chinese Charity Federation was held in Sydney, Australia. During the ceremony, the Australian Chinese Charity Federation donated to the Ya-an earthquake-stricken areas in the Sichuan Province, and also donated towards the association for the mentally retarded children in Australia. The guests attending the evening party enthusiastically participated in the […] 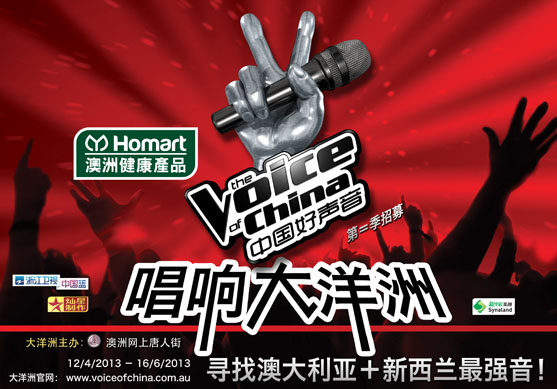 Since the launch of “The Voice of China”, it has become a very high rating TV program and grown famous all over the world. In China, the TV show caused a great sensation, becoming one of the most popular programs. Its cumulative hits on the entire network consist of over 1.5 billion people. In 2013, […]