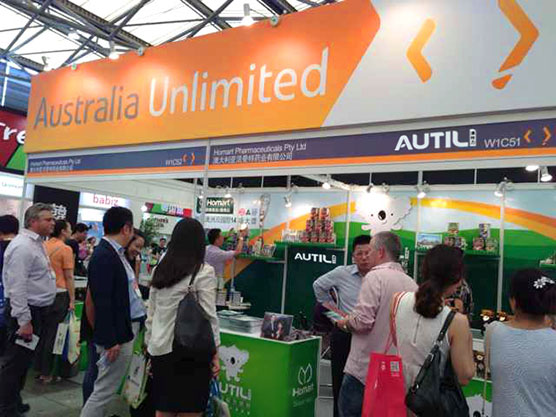 Homart Pharmaceuticals received an invitation from the Australia Trade Commission, Austrade, to attend the 2014 Shanghai Children Baby Maternity Expo (CBME). The expo ran from 22 July to 24 July 2014 at the Shanghai New International Expo Centre. There were 1,900 exhibitors; 2,650 brands; and 80,000 visitors participating in this grand event. This exhibition attracted a wide variety of health […]

Homart Pharmaceuticals Invited to Attend the ‘Beyond Beauty: Taiwan from Above’ Premiere 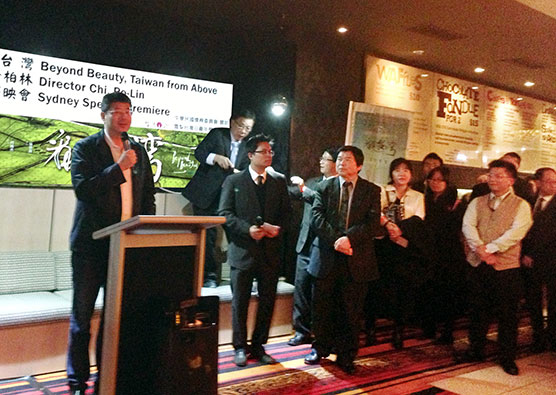 Homart Pharmaceuticals was invited to attend the ‘Beyond Beauty: Taiwan from Above’ premiere and received an opportunity to communicate face to face with Director Mr. CHI Po-Lin. The film was nominated for Best Documentary and Best Original Film Score at the Golden Horse Awards, winning the best documentary category. It was shown in the […] 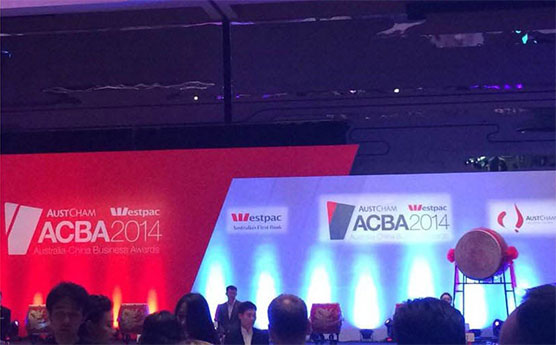 Established in Australia in 1992, Homart Pharmaceuticals has won many outstanding awards in the past 22 years. Recently, Homart successfully entered into the 2014 Australia-China Business Awards (ACBA) finalists, and proudly received the nomination for the ‘Business excellence Award for Manufacturing’ Award. This award again proved that Homart’s high quality health supplements and skin […]