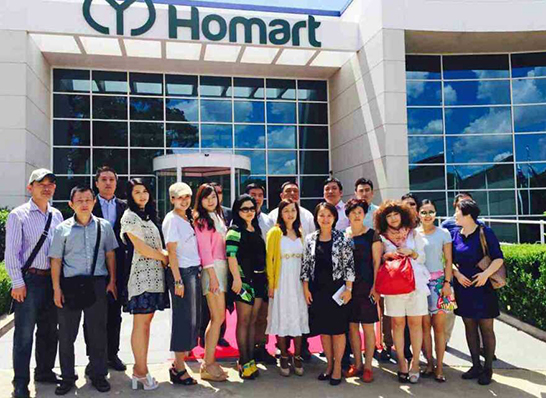 Established in Australia in 1992, Homart Pharmaceuticals has won many outstanding awards in the past 22 years. Lately, Homart has grown steadily and rapidly, launching multiple products, one of them being chia seeds. Homart’s Chia Seeds were extremely popular as soon as they entered the market. 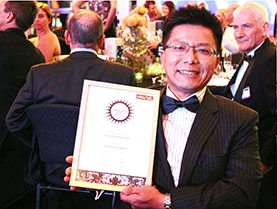 Homart Invited to the Launching Ceremony of the China Cultural Centre in Sydney and Silk Road, A Road of Innovation Exhibition 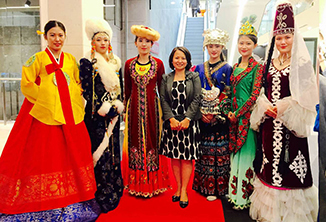