Established in Australia in 1992, Homart specialises in manufacturing and marketing high quality Australian health supplements. Our Australian GMP Manufacturing Licence (No: 175171) ensures all the supplementary medicine products are manufactured in accordance with the Australian Code of GMP.

We differ from other contract manufacturers by providing “Speed with Quality”. Our fast turnaround time is evident from the initial product enquiry, right through to manufacturing and delivery. Our guarantee of quality applies not only to our products but also to the customer service we offer. As an Australian company, Homart Pharmaceuticals has continually provided an excellent level of service to its many local customers. As a contract manufacturer, we have also assisted many of our customers in exporting quality Australian health supplements and cosmetics to many countries.

Being in the pharmaceutical industry for many years, Homart understands how significant the product quality must be. Homart holds an Australian GMP Manufacturing Licence (License No: 175171) for manufacturing Supplementary Medicine. To succeed and grow through excellence, Homart has always strived to maintain its good reputation by using the best selection of ingredients & formulations throughout its manufacturing process.

At Homart, we have taken all the cares for our customers, this ensures the product that are dispatched are manufactured under rules and health regulation required by Australian GMP. The Quality Control process is entirely done by our in-house dedicated team that aims to assure the product are not only carrying the highest quality possible, but also are manufactured for the benefit and health of customers’ well-being. 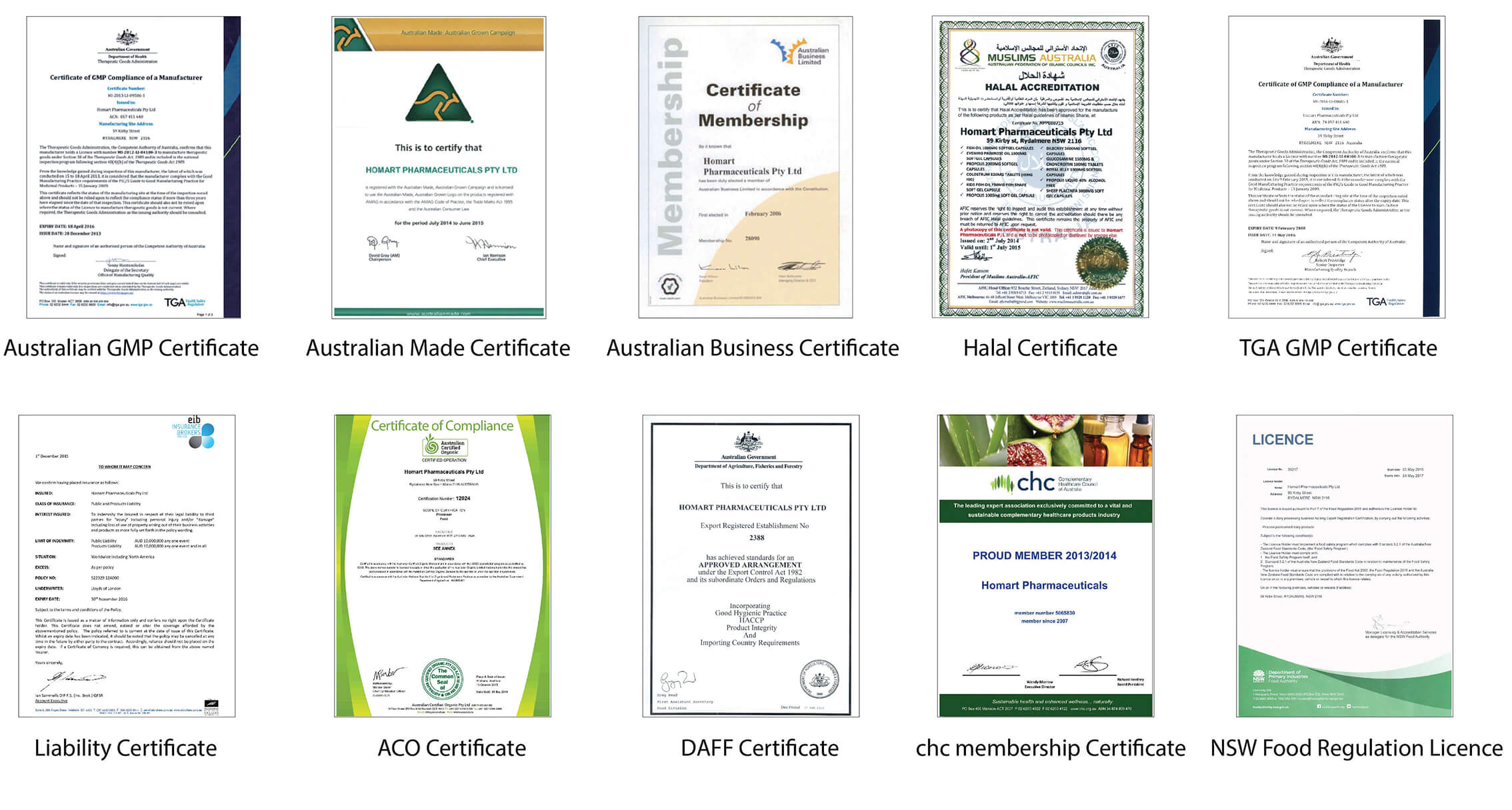 – Australia Microbiological Testing for the Product 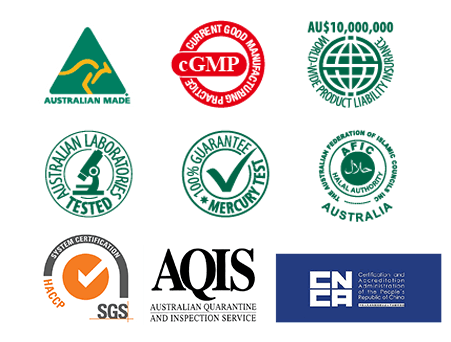 – 2012  Australia Endeavour Awards-Manufacturer of the Year

– 2012 Australia Endeavour Awards-Exporter of the Year

2008: Homart products given as gifts by Australian officials at the 2008 Beijing Olympic Games. 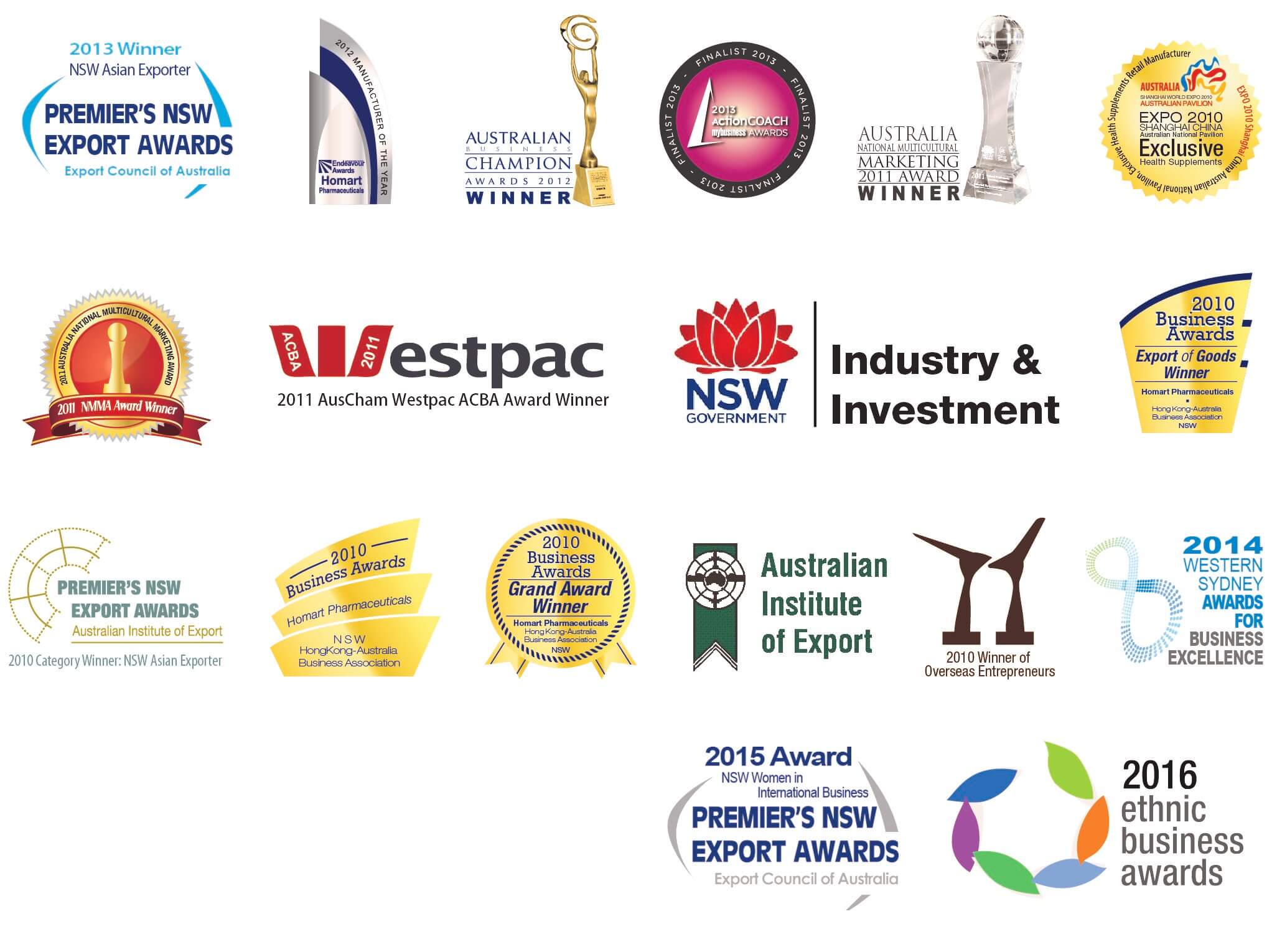