Autili was showcased at CBME 2020 in Shanghai, China 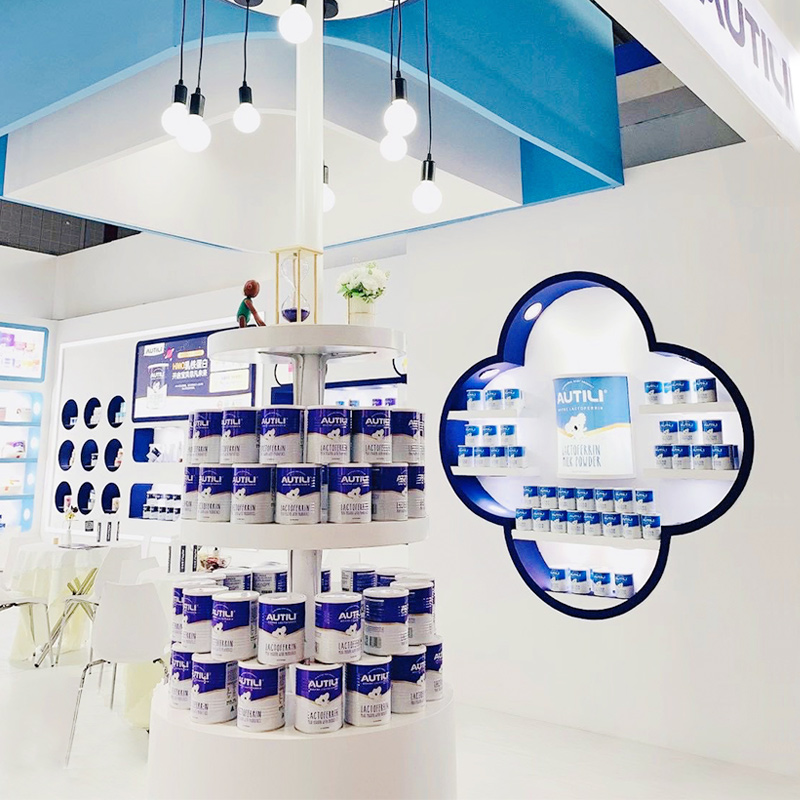 Autili has proudly participated into “The 2020 CHILDREN-BABY-MATERNITY EXPO (CBME)” that was held between 10th-12th October 2020 in Shanghai, China. This expo is a one-stop trade fair with 20 years’ experience of bringing industry partners together to share their expertise in children, baby and maternity industry. AUTILI, a popular on-demand brand under Homart’s brand portfolio […] 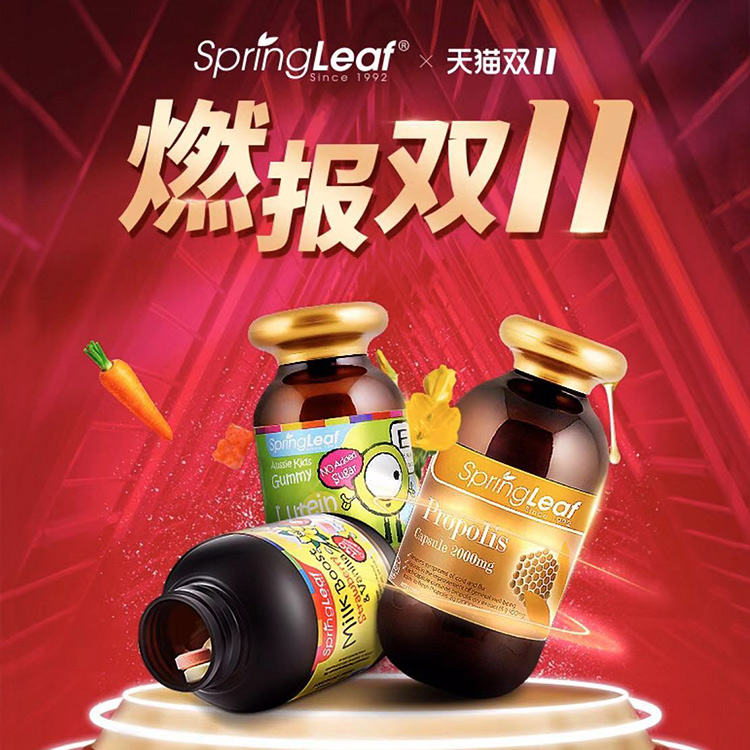 The Double 11 is a famous shopping holiday that originated as an unofficial holiday for the “Singles” has now become the biggest shopping day in the world in particular, for the major Chinese e-commerce platforms. Homart has since established its presence amongst major e-commerce players as such: Tmall, Kaola, JD.Com VIP.com, Amazon.com and etc. Our […]

Homart unites with Autili on a natural source journey together 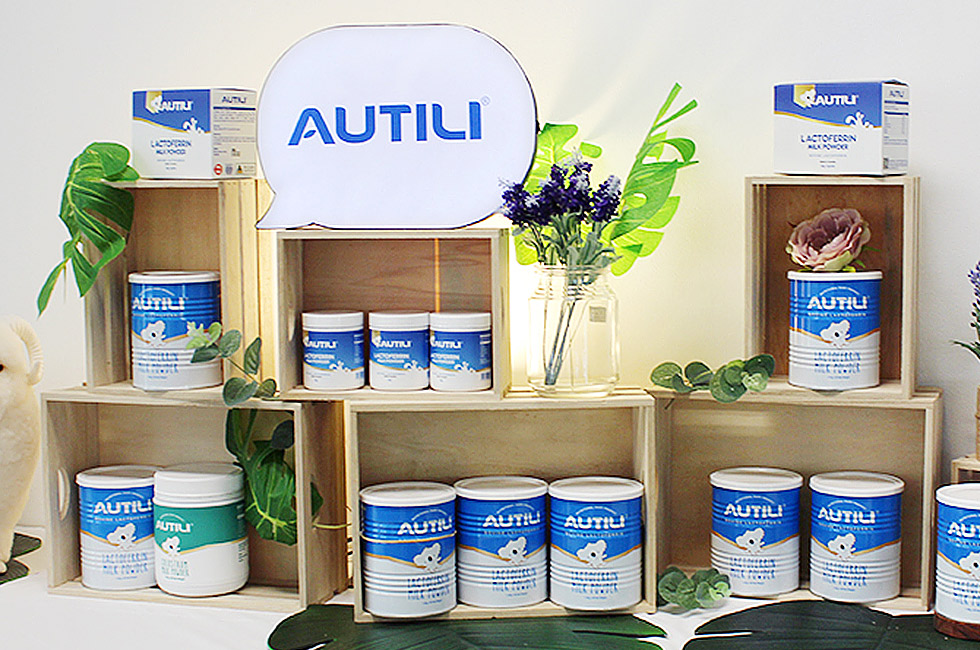 Homart unites with Autili to introduce a new “lactoferrin” milk powder product to our key customers and KOLs that was hosted at our headquarters in Rydalmere, N.S.W. Australia. Autili’s lactoferrin milk powder is extremely popular in China especially amongst celebrities as such; Li Xiang, Zhang Xin Yi, Hu Ke whom have given high recommendations on […] 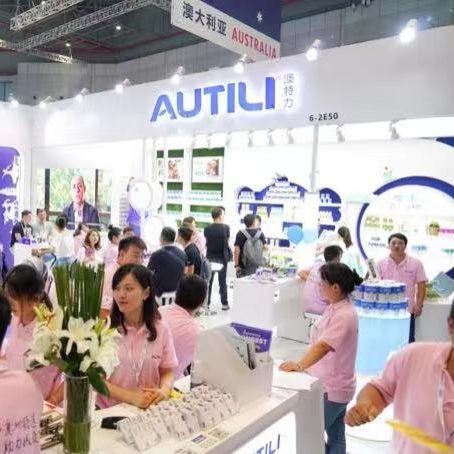 AUTILI is the Australian famous dairy and maternal nutrition brand of the Australian pharmaceutical company Homart group. As the Australian milk powder of food brand, AUTILI has participated annually in the China Children-baby-Maternity Expo (CBME) for the third time, CBME has attracted outstanding brands and professional visitors from different countries. AUTILI’s exhibition this year is […] 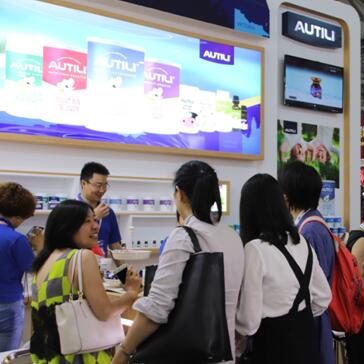 AUTILI is the dairy and mother & baby health supplement brand owned by Homart Group, which has won 16 awards in the last 6 years. AUTILI was exhibited at the 19th SIAL, China Food Expo. The international brand image, excellent product quality, and formula design made AUTILI popular among a large number of channel merchants! […] 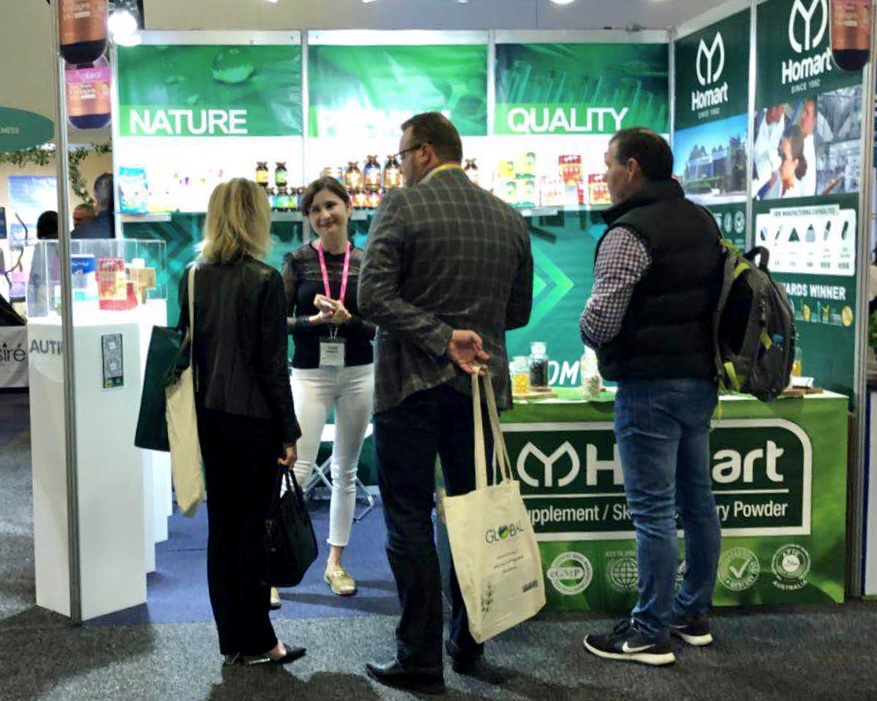 Homart Group was invited to participate in this year’s Australia’s largest Naturally Good Expo. The exhibition site is located at ICC in Darling Harbour. More than 350 Australian companies participated in the exhibition, which attracted nearly tens of thousands of health industry companies, bringing a lot of opportunities to this industry of A$250 million. 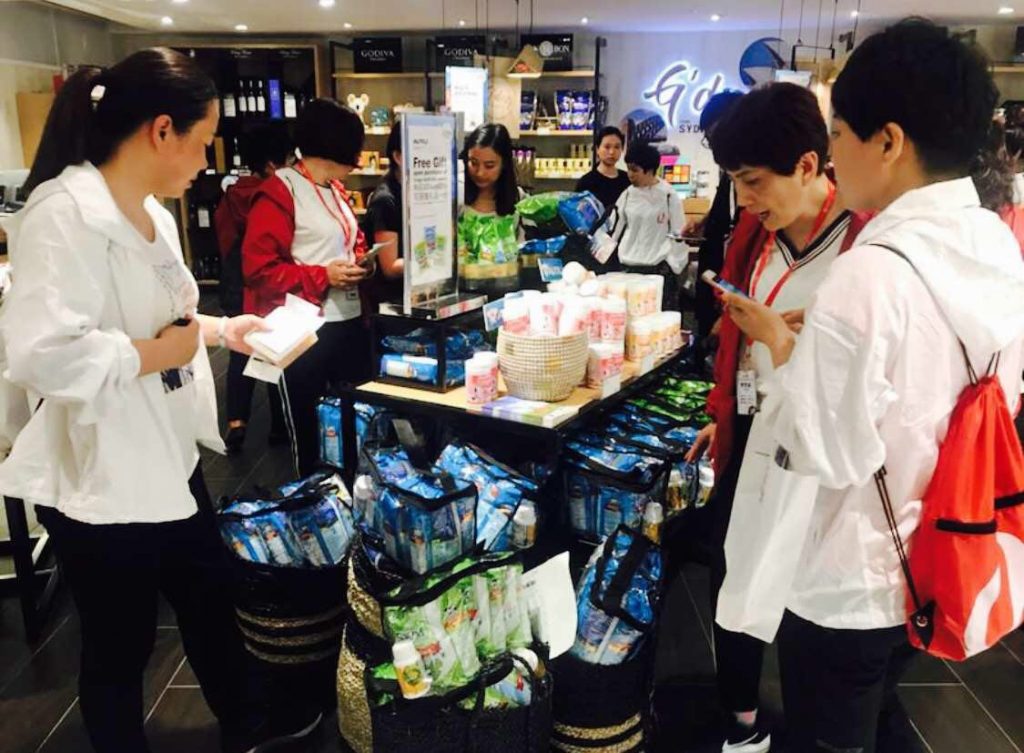 AUTILI is the dairy and health supplement brand owned by Homart Group. It has won 16 awards in the last 6 years. AUTILI has excelled in the highly competitive Australian market due to its consistent adherence of high quality. AUTILI has been cooperating with Australia Post and stands out among the world famous brands in […]

AUTILI is the dairy and health supplement brand owned by Homart Group. It has won 16 awards in the last 6 years. AUTILI has excelled in the highly competitive Australian market due to its consistent adherence to the high quality of the AUTILI products. AUTILI is elected by Australia Post as one of the only […]