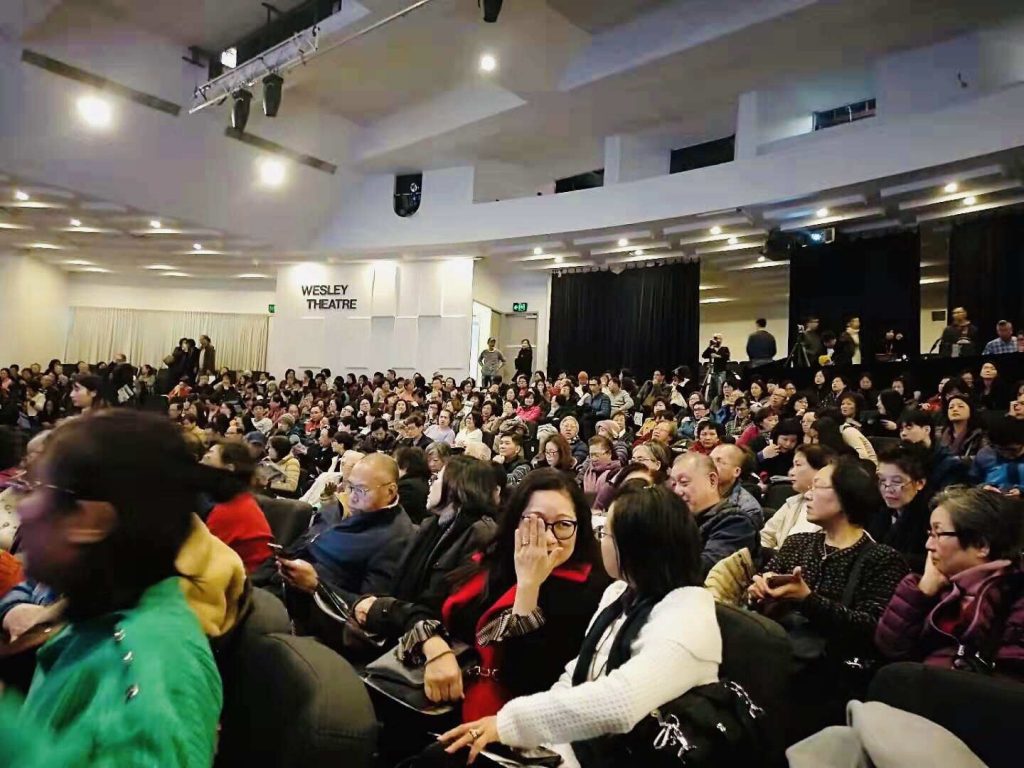 Recently, Homart was involved in a charity cause to support Vision Australia with 300 other guests. They were state representatives including Mark Coure MP and Jodi Mackay MP, all contributing to the common purpose of helping people with vision impairment in Australia.

Homart Participates in 2016 City2Surf Homart Group was established in 1992, and in the past 24 years, Homart has regularly been involved in various charity activities. This time, Homart will again take action to help people who are visually impaired by attending this years City2Surf run. 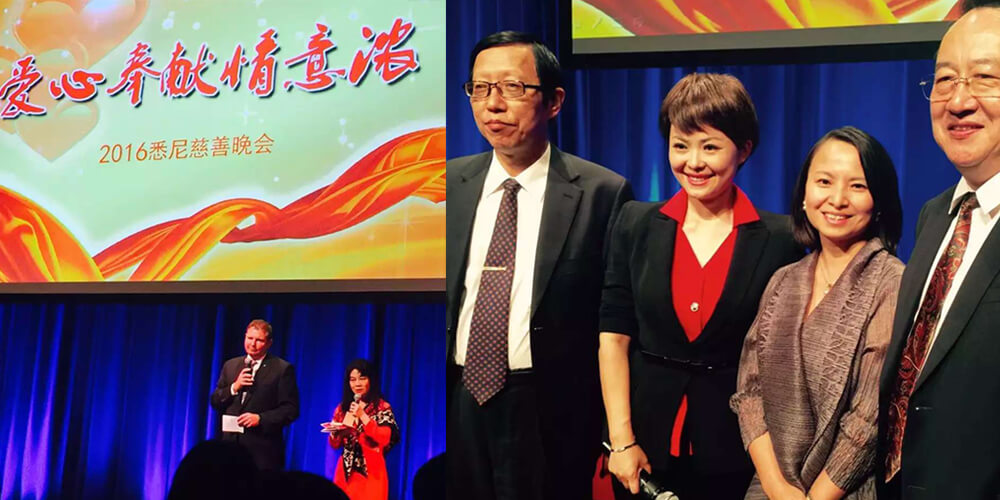 Homart Group has continuously supported China Charities Aid Foundation for Children over the years, and donated to children in special needs and homeless children. Homart always takes care of the community, for many years we have participated in charities over the world.

Homart Group was established in 1992, and in the past 23 years, Homart has regularly been involved in various charity activities. Homart is again taking action to support Jackie Chan – Build a School for a Dollar Project in China. By doing so, we have set an example for other companies that wish to give […]

Homart Group fully supports Jackie Chan Charity Project and his documentary film. His documentary film was produced by the Jackie Chan Group (JC Group), Asian Media Centre and Australia SBS TV. Jackie Chan’s aim is to encourage more and more people to get involved in his charity activates and to build a school together for […] 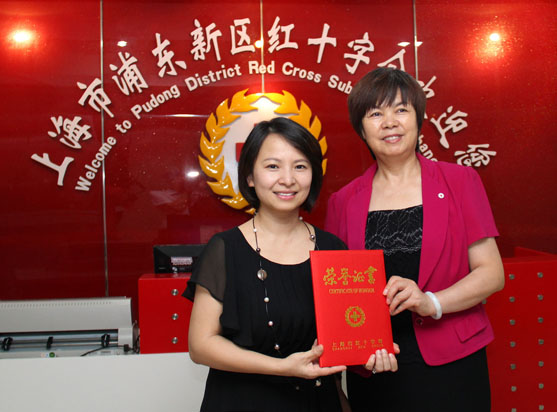 Recently there was a warm donation event held in the Shanghai Red Cross Headquarters to donate Hearing Aids to some elderly who were deaf. Homart Managing Director Ms Lynn YEH flew to Shanghai and donated 180 sets of these hearing aids to Red Cross Shanghai. This generous donation could help these deaf individuals hear […] 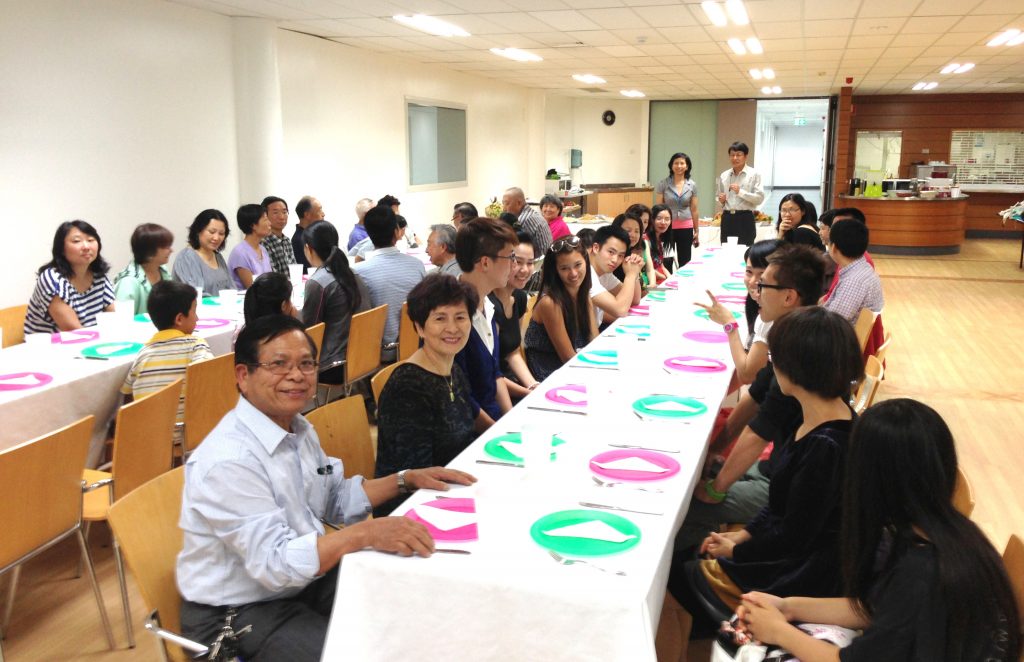 The annual Charity organization thanks giving new year party was grandly hold at the beautiful natural Homart pharmaceutical factory located near the Upjohn park recently. This party was to gather all volunteers and people together for a joyful festival. Belinda-the representative of CCCSC prepared all the delicious food by herself in order to thank […]