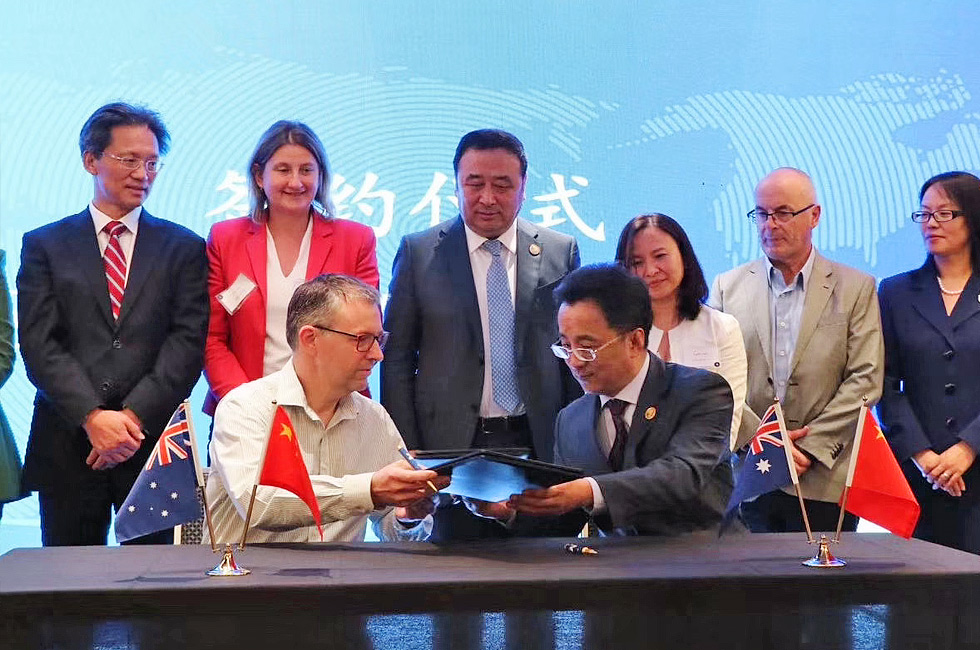 On December 2, Homart participated in a special MOU signing for the 3rd China International Import Expo in Sydney, Australia. This event was hosted by both China International Import Expo Bureau and the National Convention & Exhibition Center (Shanghai), and supported by the Australian-Chinese Embassy and gathered more than 100 enterprises and business associations with […] 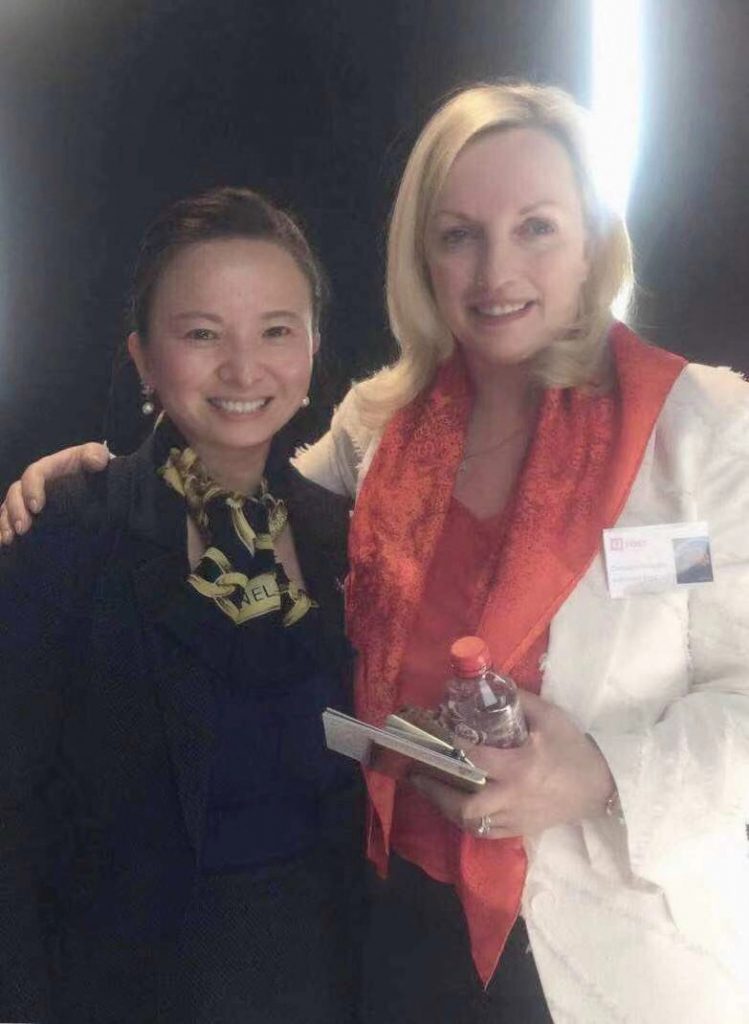 Australia Post’s Global E-commerce Conference on August 10, 2019, was held in Sydney, New South Wale (NSW) and a variety of famous domestic and foreign customers were invited to attend this conference. During the conference, Australia Post discussed with those customers on their experience development and global placement directions for global cross-border e-commerce as well […] 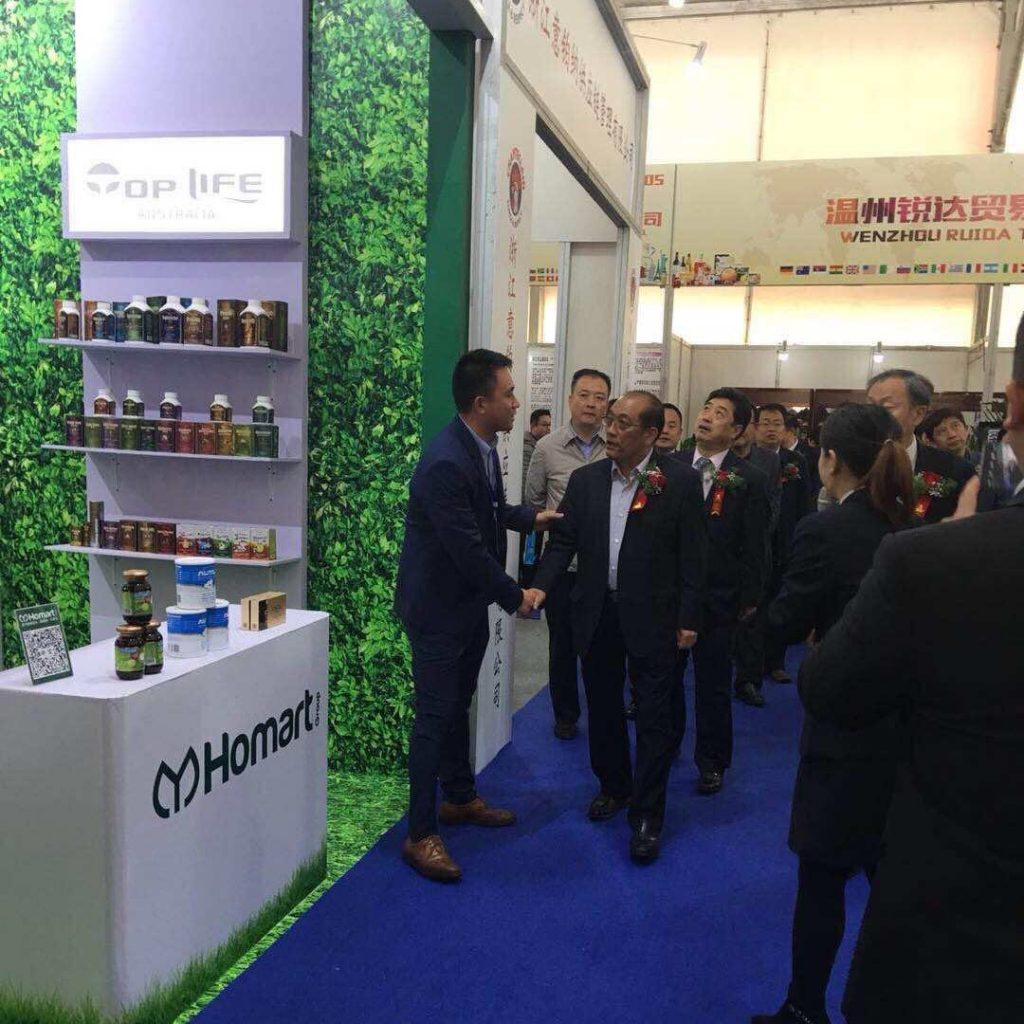 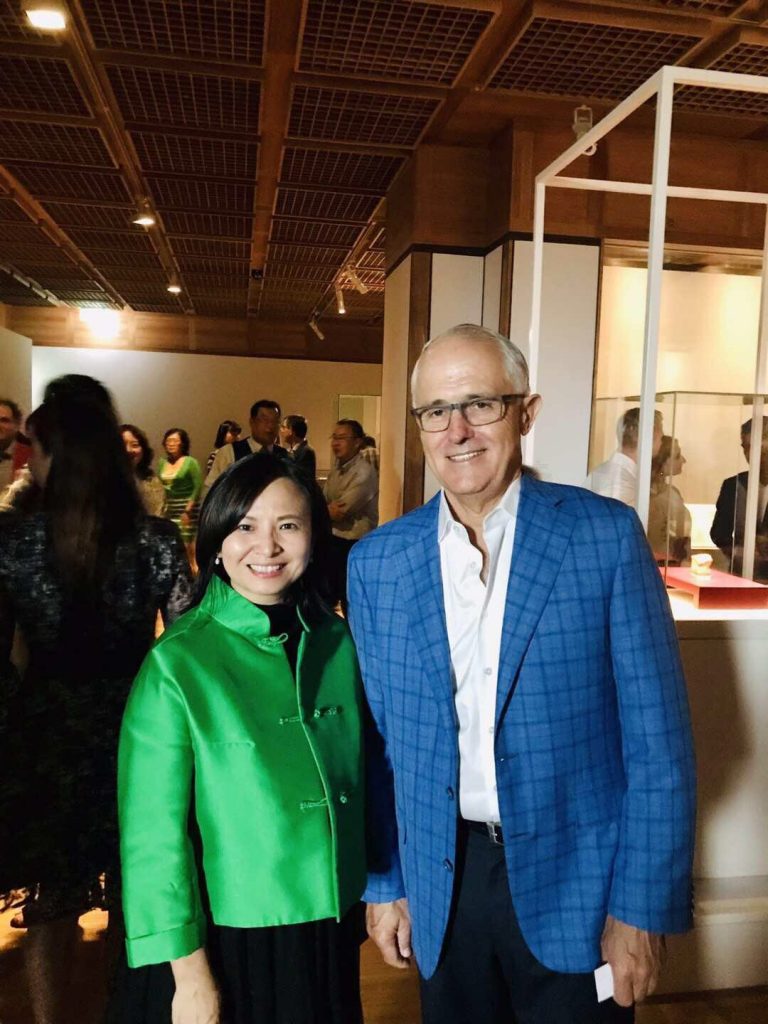 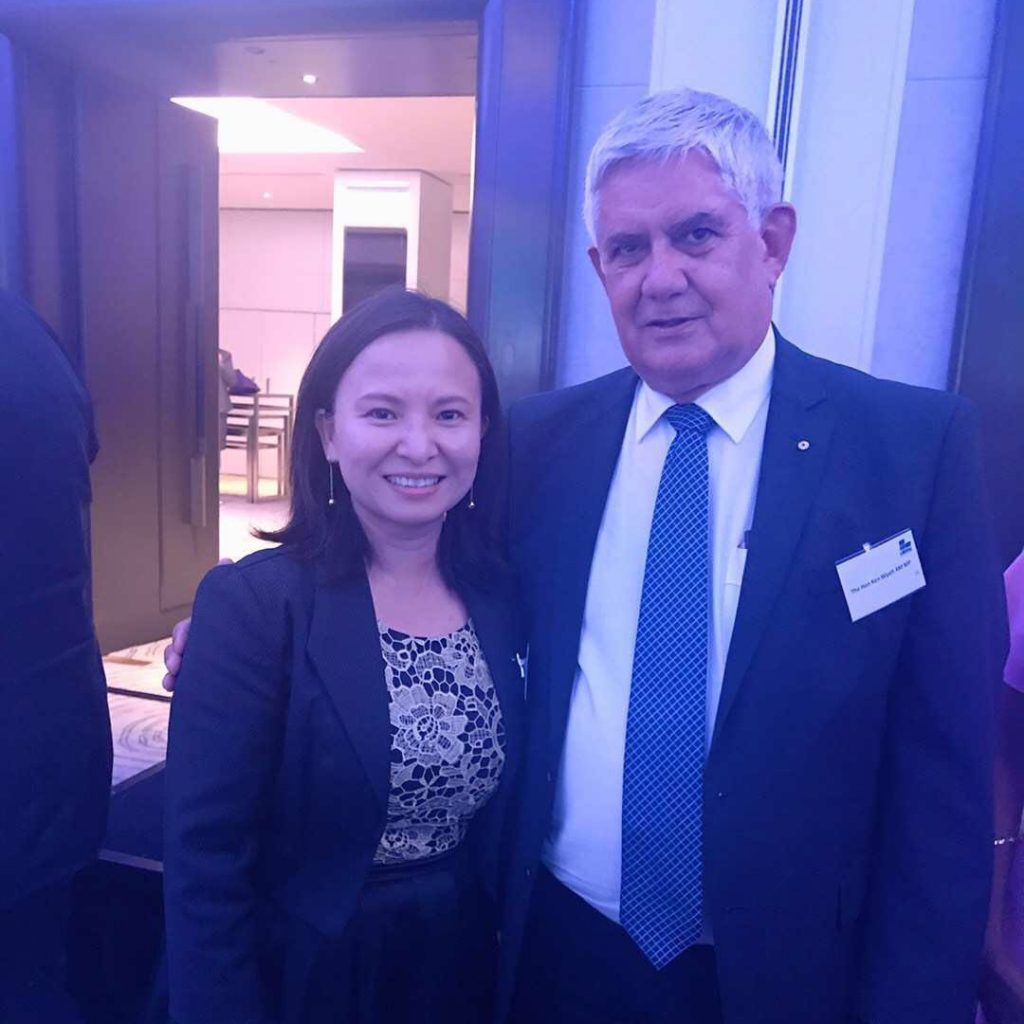 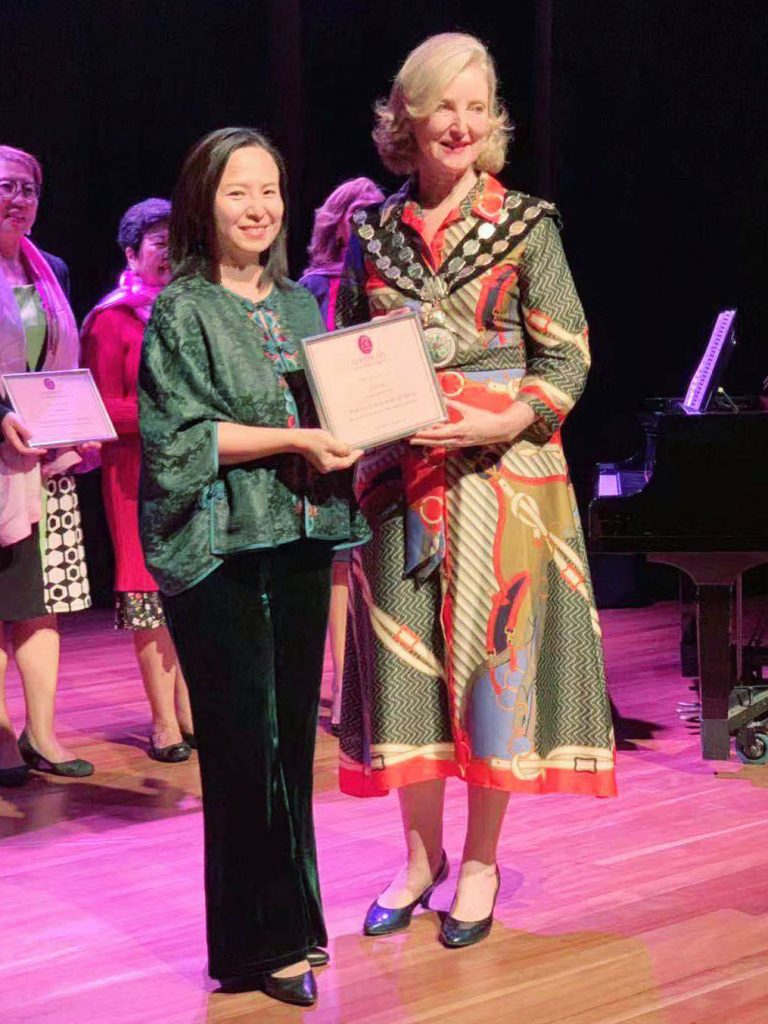 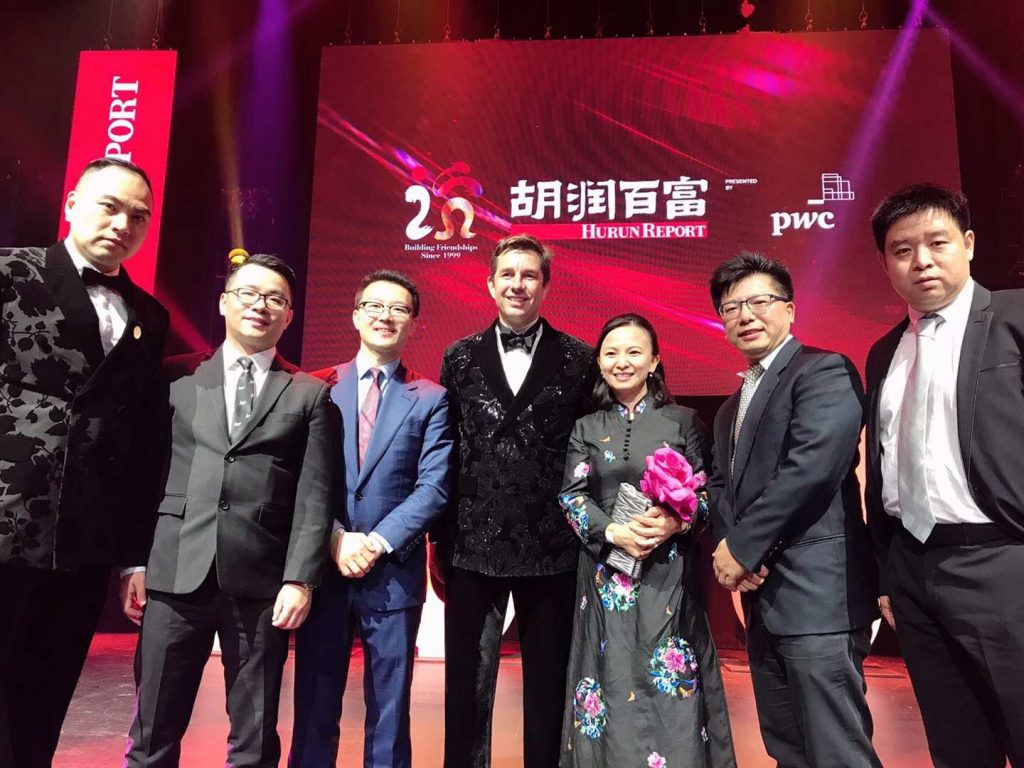 As a representative of the Australian pharmaceutical company, with a history of 27 years, Homart Group has recently had an exclusive interview with China News Service to share its development history and experience. Homart not only owns the nine brands, but also has its own cGMP pharmaceutical factory in Australia. Its top-quality health products, skin […] 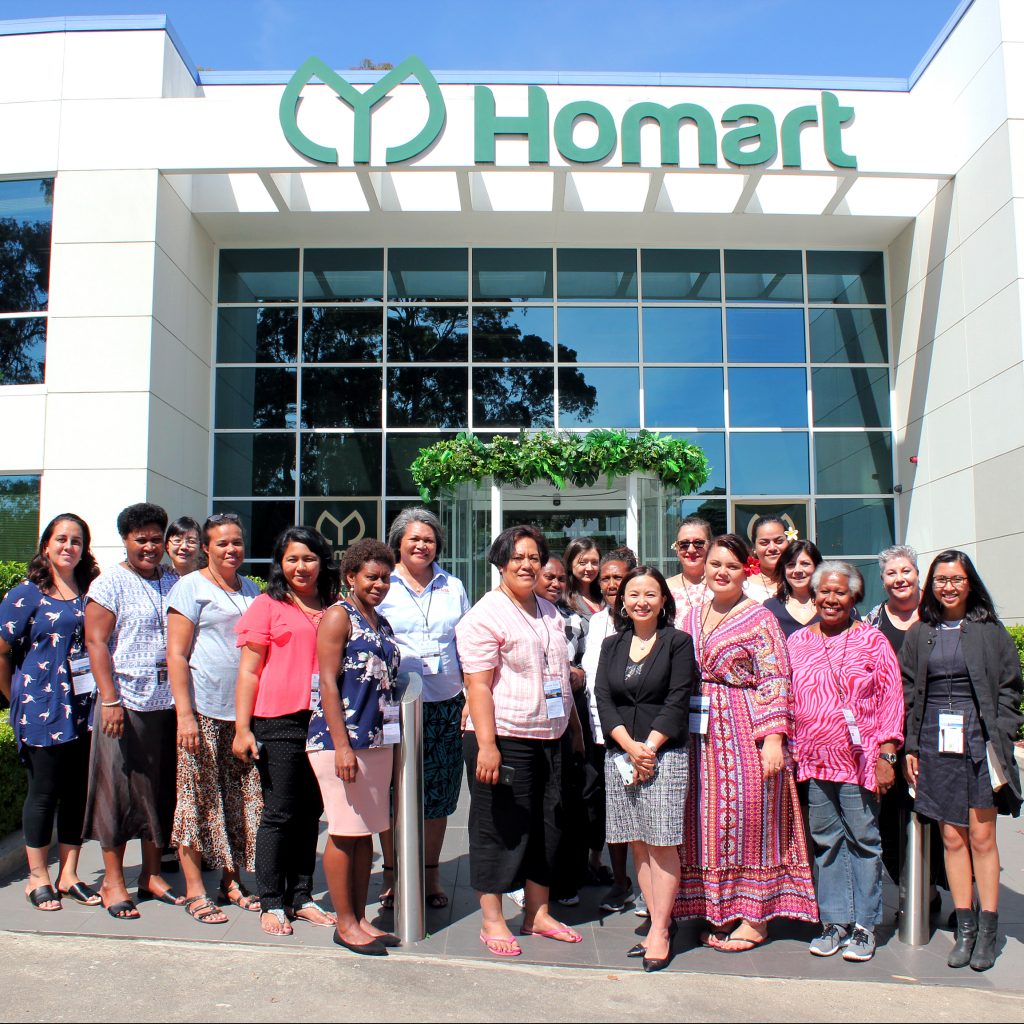 The “Australia Awards: Women Trading Globally” program was organised by the Australian Export Council (ECA) in partnership with the Australian Department of Foreign Affairs and Trade. Fifteen members of the delegation were selected from applicants from the Pacific region. Homart Group and Woolworths, as the representatives of Australia’s health care industry and Australia’s retail industry […]

Homart Group managing director Lynn Yeh’s success story was recently published on the Australian Government’s Multicultural Statement. Lynn’s story is a great example of Australian immigration success. She is one of the five outstanding multicultural stories selected from many candidates. Lynn is the only Australian Chinese in these five exceptional stories. Since established in 1992, […]