Homart Pharmaceuticals was recently invited to attend the 18th COSMOPROF Asia Hong Kong Exhibition. This grand exhibition was held at the Hong Kong Convention & Exhibition centre from the 13th of November to the 15th of November, 2013. At this event, there were more than 2168 well-known international exhibitors from more than 43 countries, double […] 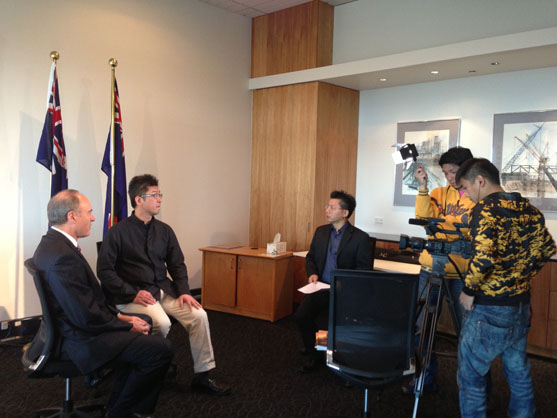 Homart Pharmaceuticals has warmly received its Taiwan Distributor and grandly hosted the signing ceremony recently at the head office located in Rydalmere. Homart’s Taiwan Distributor’s Australia trip lasted 5 days, and they also brought their own TV crew for filming, demonstrating the importance of Homart Pharmaceuticals to their business. This signing ceremony was hosted by […] 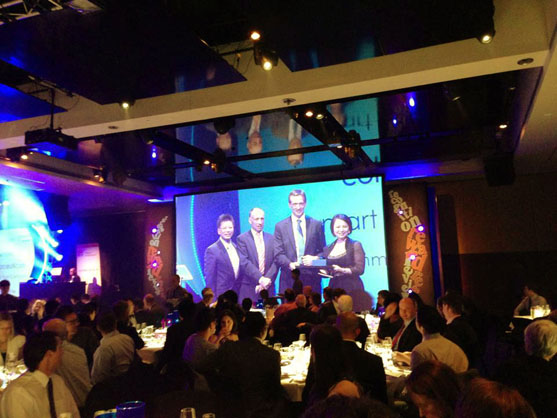 The ‘Premier’s NSW Export Awards 2013’ ceremony was grandly held at the Sydney Darling Harbour Conference Centre recently. Homart Pharmaceuticals was honoured to become the biggest winner at this event and was crowned the champion amongst a wide variety of fierce competition, standing out as a winner from its many competitors. The participants and competitors […] 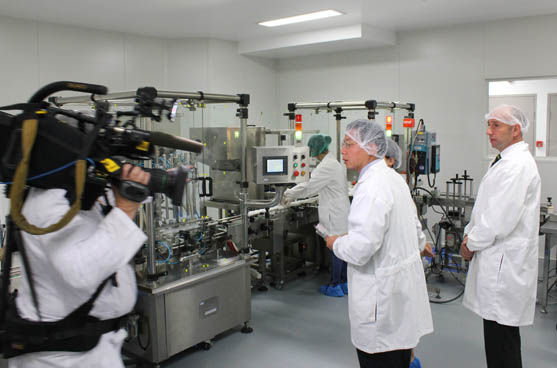 Since its establishment in 1992, Homart Pharmaceuticals has made steady growth each year, extended its market all over the world and has also become a winner of consecutive multiple international awards. Last week, it won the “NSW Premier Export Award” for the second time. Homart’s top quality health supplements and skin care products have expanded […]