In the beginning of 2018, Homart strongly sponsored the “Care For the World with Children” Cambodia charity project organized by Chinese Christian Community Service Centre to contribute love and give back to the community. This project sent 19 volunteers to Cambodia, where there is a lack of medical resources. They help provide a lot […]

Jay Chou’s “THE INVINCIBLE” World Tour Australia Concert, partnered with Homart Group’s brand SpringLeaf and AUTILI will be held on 7th April 2018 at the Sydney Olympic Park Qudos Bank Arena. This is the only concert Jay Chou will be doing in Australia and the tickets are in high demand and very difficult to get. 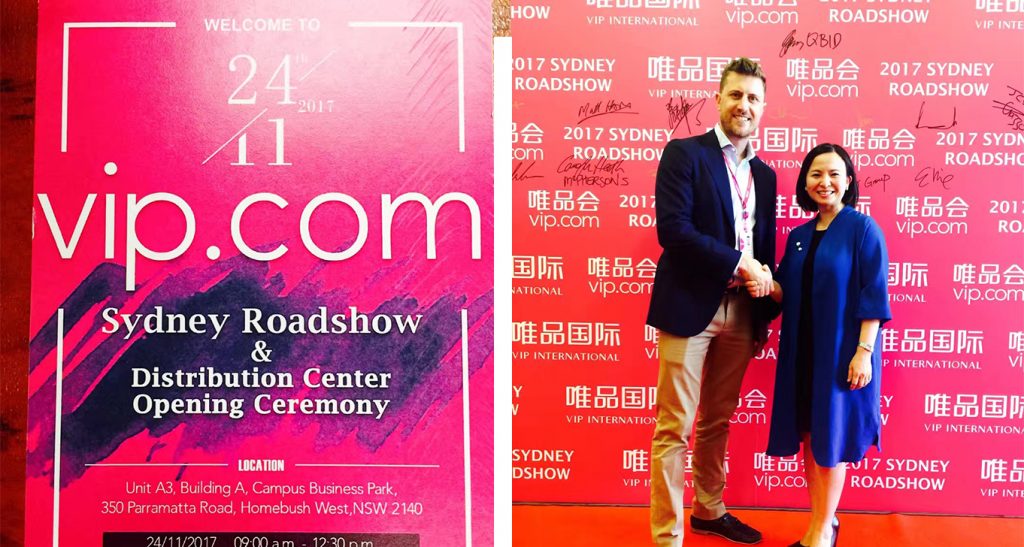 Homart Group was invited to attend Vip.com Sydney Roadshow & Distribution Centre Opening Ceremony which was hosted by VIP.com, China’s third largest e-commerce giant. VIP.com has just opened a 5,400 square meter warehouse in Sydney. This is the first large-scale warehouse exclusively owned by Vip.com in Australia to store quality Australian products and sell them […]

Homart was invited to participate in 2017 the 22nd Cosmoprof Asia in Hong Kong, As Asia Pacific’s most influential and largest international cosmetics supply chain event. This year’s Cosmoprof Asia has an exhibition area of 108,600 square meters, attracting 2,800 exhibitors from around the world and more than 76,800 visitors. Homart’s products including Spring Leaf Premium […]

Homart was invited to attend Pink Elite opening ceremony. Gail Giles-Gidney, Mayor of City of Willoughby, Lynn Yeh, CEO of Homart Group, Dr Susan Lee from Charles Sturt University Study Centre, attended this event and made speeches on the topic of “how women leadership makes a difference and the impact on others”. Nearly 80 entrepreneurs […]

Homart Group warmly welcomed the visiting group of China Chamber of Commerce for Import & Export of Medicines & Health Products (CCCMHPIE).  The visiting group was led by Zhang Zhongpeng, deputy director of National Technical Service Centre for Trade of Healthcare Products of Ministry of commerce of PRC. The delegation members include top managers of […]